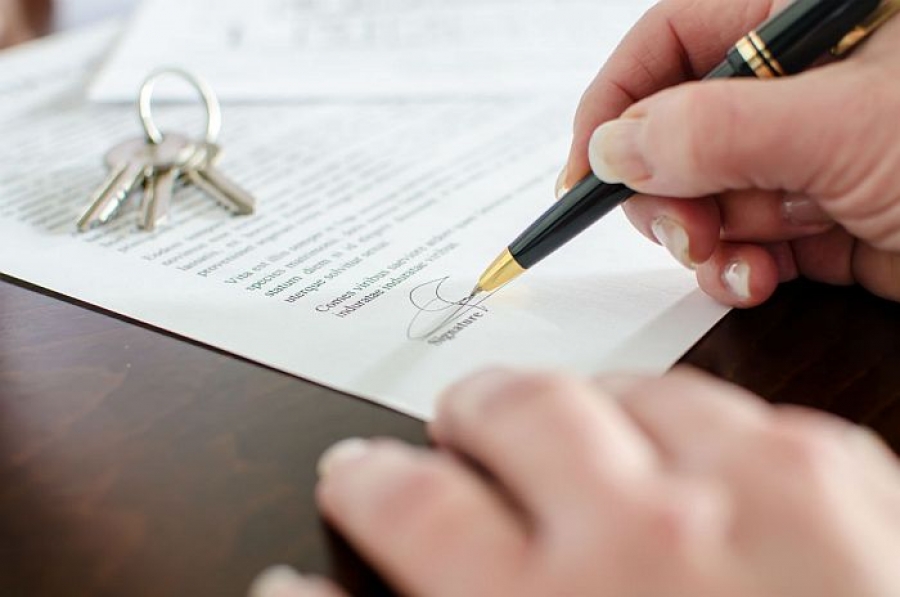 Question. My wife and I are retired and are in our seventies. We have two children, and our house is currently worth approximately $300,000. We purchased the property many years ago for $32,000, and currently have a very small mortgage and a $40,000 home equity loan. We are debating on whether to sell the house and take the up-to-$500,000 exclusion of gain, or to let our children inherit the house when we pass on.

What are the implications of all of this appreciation on our estate if we do not sell our house before we die. Must my heirs pay tax on the entire appreciation? How is this covered in the Tax Code?

Answer. This is a very complicated issue, and you must seek advice from your tax advisors. It is especially important now that Congress has enacted a major change in the tax laws — much of which is still under review by the tax experts.

You should also discuss your concerns with your children, although the final decision can only be made by you.

Oversimplified, the basis of inherited property for income tax purposes is the fair market value of the property at the time of the decedent’s death. This is commonly referred to as the “stepped-up” basis rule. This was not changed under the new law.

If you are eligible to claim the up-to-$500,000 gain exclusion,( i.e. you and your spouse owned and lived in the house for two out of the past five years before sale) you will not have to pay any capital gains tax on the sale. (Incidentally, there was a strong move to extend the 5 years to 7 but the real estate community lobbied hard and long and that portion of the new tax law was not changed).

If, on the other hand, you do not sell your property, there are different tax laws that come into play. First, on the death of one of you, the surviving spouse will have to pay no Federal income tax at all. Presumably, your house is titled as “tenants by the entirety”, and thus on the death of one of the “tenants”, the survivor automatically becomes the owner of the property.

However, on the death of the remaining spouse, (and assuming no advance estate planning has been accomplished) your heirs will in most cases receive the benefit of the “stepped-up” basis rule. If the value of your property on the date of your death was $300,000.00, and your heirs sell the property for that amount, then they will not have to pay any Federal income tax on this sale. They receive tax-free benefits of the appreciation during your lifetime. Obviously, if the heirs sell the property for $400,000.00, then they would have to pay tax on their gain, which in our example would be $100,000.00. Keep in mind that we are only discussing income tax and not inheritance or Estate taxes.

Many tax experts in both the Treasury Department and in Congress have expressed concerns that this stepped-up basis rule creates inequities and is a major loophole in the tax laws. Indeed, in the Tax Reform Act of 1976, Congress included a so-called “carryover basis” provision which was designed to prevent beneficiaries from obtaining the stepped-up basis. They were required to carryover the decedent’s basis. However, because there were serious technical problems created by this 1976 Tax Reform Act, in 1980 the carryover basis rules were repealed by Congress. And to my knowledge, the stepped up basis remains live and well.

According to the Tax Code, the stepped-up basis applies to property “acquired by bequest, devise, or inheritance, or by the decedent’s estate from the decedent. . .” This means that whether the decedent has a will, or dies intestate (without a will) the beneficiary is eligible for that stepped-up basis.

There is, however, an alternative valuation rule which can be adopted. This alternative valuation gives the taxpayer the election to value the property six months after the date of death or at the date of disposition, if earlier. The purpose of this election is to afford some limited tax relief to estates which have experienced a decline in the value of assets during that six month period.

Obviously, the decision on whether to sell your property while you are living or pass it on to your heirs is a very important — and personal — decision. Some people want to make sure their heirs will be properly protected on their death. Other people are primarily concerned they are protected while they are living. Too many people are, unfortunately, house rich and cash poor.

If, for example, you are sitting on a large amount of equity, and if you need cash now, letting your heirs inherit the property at the stepped-up basis will not solve your immediate cash problem.

One transaction that, in my opinion, usually makes no sense is to transfer your property to your children while you are still alive. Under this scenario, your basis in the property becomes your children’s basis, and they will not be able to utilize the stepped-up basis.

There are, of course, many estate-tax planning approaches that may be available to you. Thus, it is critical that you discuss all of these ramifications with your tax advisors at the earliest possible opportunity.

Free Report on the 3 ways to invest passively or semi-passively in today's real estate market without losing your shirt or having to find great deals yourself. ENTER YOUR INFORMATION BELOW

Hear What Others Have To Say…