Are Millions Of Boomerang Buyers About To Ignite The Real Estate Market? 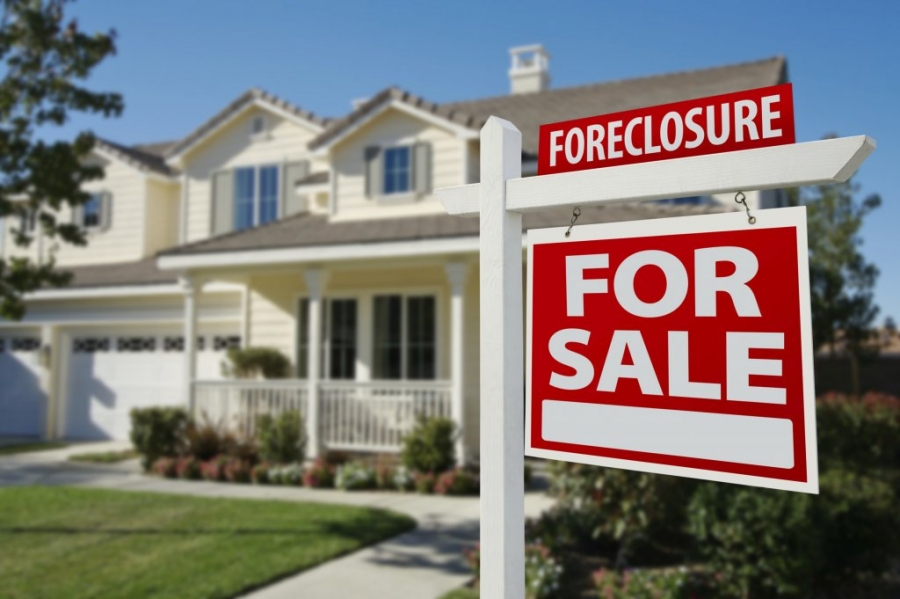 Remember all those people who defaulted on their homes during the last housing crisis? Well, those bankruptcies are about to be discharged, or they already have been, and that means we could soon see an avalanche of homebuyers hitting the market.

According to CoreLogic, this is a key year for boomerang buyers because seven years have passed since the peak of foreclosures in 2010. A whopping “1.9 million homeowners who faced owner-occupied foreclosures between the start of the housing crisis in 2007 through 2010 will have met the seven-year period after which the Fair Credit Reporting Act requires derogatory information to be removed,” they said. “By the end of 2020, another 1.2 million homeowners who lost their homes to foreclosure between 2011 and 2013 will become eligible.”

A new TransUnion Study Found that, “1.5 million homeowners negatively impacted by the mortgage crisis could re-enter the housing market in the next three years.”

But do they want back in?

“The chief attraction is strong motivation, Kent Temple, broker/owner of Keller Williams Realty – The Temple Team in Mooresville, N.C., said on Bankrate. “If you’ve been through a foreclosure, you’ve already been a homeowner. “You know what it’s about. You know the process. You’ve been through hell sometime in the last seven years, and if you really want to buy a house, you are so willing to do whatever it takes.”

But some aren’t so sure.

“As those foreclosures began to clear, many observers speculated that a slew of ‘boomerang buyers’ was poised to return to the housing market,” said The BIG Picture. “Those buyers have been slow to materialize. So what’s hindering their return?”

There may also be the fear factor. Do buyers who lost a home to foreclosure once before want to take the risk again? If they do, they are largely looking to be more careful this time around, said Jami Harich, a real estate agent with Avery-Hess Realtors in Fredericksburg, VA, in the Washington Post. “Most buyers I work with now, especially if they lost a home in the past, don’t want to get in over their heads. They start with a monthly payment that they want to stick to, and then I show them what they can find on the market that fits in that budget.”

Whatever their reasoning, “History says not all those buyers are likely to come back,” said The BIG Picture.

“According to a 2016 study by CoreLogic, fewer than half of those who lost a home in 2000 or later have purchased new homes, even among those 16 years past a foreclosure.” The boomerang rate has been especially low so far for people who lost their homes during the crisis. A little over 30 percent of borrowers who lost their homes in 2000 had purchased another home seven years after the event. But only about 15 percent to 20 percent of borrowers who lost a home between 2006 and 2008 had returned to the housing market after seven years.”

Perhaps it’s the rate at which boomerang buyers have been returning (or not) to the market that has surprised industry experts the most. Instead of the rapid return like many had predicted, the boomerang effect has been more tempered, according to CoreLogic.

“While millions of former homeowners reentering the buying market would have a significant impact on home sales, historical data shows a more gradual return rate for these so-called boomerang buyers, with less than half returning to homeownership even 16 years after the foreclosures were completed. Historical return rates show recent incremental volumes of 150,000 boomerang buyers returning per year, or 12,500 per month. Of the 4.4 million owner-occupied foreclosures completed since 2000, 1 million foreclosed homeowners have returned.”

Free Report on the 3 ways to invest passively or semi-passively in today's real estate market without losing your shirt or having to find great deals yourself. ENTER YOUR INFORMATION BELOW

Hear What Others Have To Say…